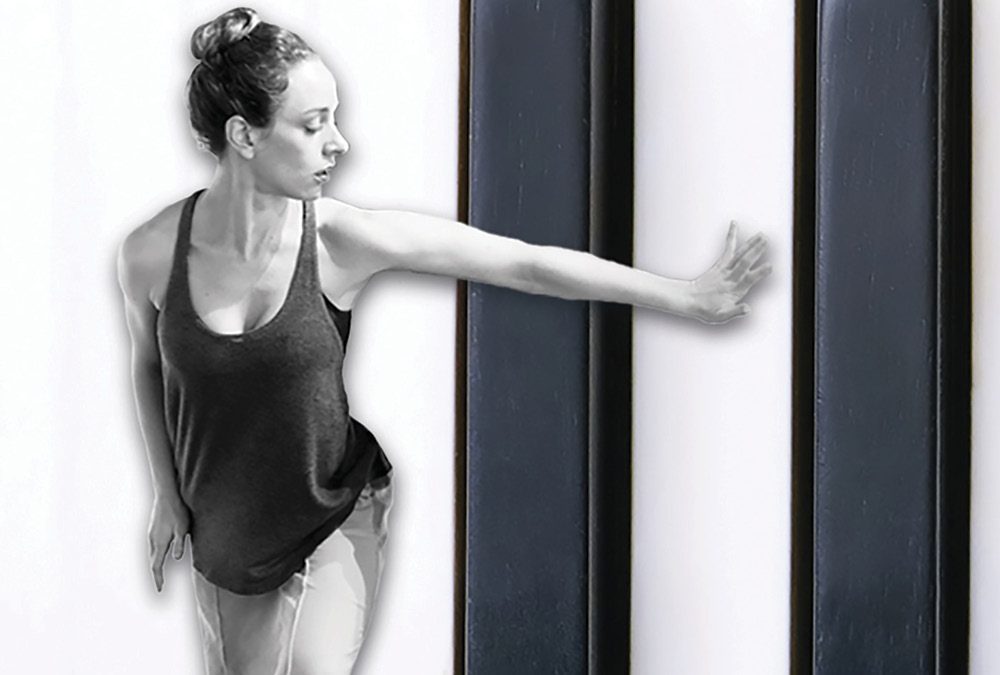 Ever since Spoleto Festival USA pulled its annual finale from Middleton Place after the 2017 performance, it’s been up to Piccolo Festival to pick up the slack here in West Ashley. This year is no exception, with still only a handful of offerings left.

Spoleto Festival USA is a 17-day international performing arts festival in its 42nd year, bringing theater, opera, ballet, and music largely to the peninsula between the last days of May and the first days of June.

Piccolo, its little brother, was launched two years later as a complementary, city-run multi-disciplinary festival with more of a focus on smaller, national and regional arts.

And almost since day one, people on the peninsula have complained that Spoleto doesn’t have a bigger, year-round presence in the community. And similarly, people in West Ashley and other ‘burbs that Piccolo doesn’t come out to them.

For years, the city’s Office of Cultural Affairs had said that West Ashley’s lack of performance venues, outside of churches for music and coffee shops for art, had hindered programming. In 2017, it only hosted two Piccolo events in West Ashley.

That same year, the same year Spoleto finally left Middleton Place, a spokesperson for the festival said the they were “hopeful” it could expand its presence in West Ashley. So far, nothing.

West Ashley business owner, and founder of chART (Charleston Outdoor Art Initiative), Geoff Richardson had tried to augment Piccolo offerings. He organized outdoor arts, music, and performances in the Avondale Business District for several years. But he had to take a break from it as he grew his Lava Salon business, opening a second salon in Park Circle.

But, last year with the advent of The Schoolhouse, a retrofitted elementary school at the intersection of Magnolia Road and Sycamore Avenue, art found a new home on this side of the river.

The facility, home to many start-ups and other smaller businesses in what had been classrooms, also features a 200-seat event space in the former gymnasium.

The venue cut its rates for the city, and several shows were produced there, but for some reasons it lies largely dark during this Piccolo season, save for one dance performance this year.

In March another new performance space, The Pearl at The West Ashley Theatre Center, came on line in West Ashley. This one is located at the redeveloping Ashley Landing shopping center at the intersection of Sam Rittenberg Boulevard and Old Towne Road. The Pearl is the new home of the venerable Charleston Stage theater company that produces many shows downtown at the historic Dock Street Theatre.

The Pearl features 130 seats, but unlike The Schoolhouse, already has professional lighting and sound equipment in place. As such, it is hosting several Piccolo programs.

The lack of lighting or sound equipment at The Schoolhouse, and other potential performance spaces, means more expense and effort for the artist and festival.

But for some, like Alexander of Annex Dance Company, that can be a plus. “I love that it is a blank canvas that can be transformed for each concert,” she says. “The large Main Hall of The Schoolhouse is the perfect venue for Overhaul because we will be sharing the performance space with the musicians. The audience will be up close to the dance and the music!”

Scott Watson, the director of the city’s Office of Cultural Affairs, which oversees Piccolo and other events like MOJA Arts Festival and more, says he understands that people in West Ashley still want more. But, he says a balance has to be struck so that the self-producing artist “isn’t left holding the bag.”

Those renting The Pearl for Piccolo this year, could be paying close to $700 a night for the facility, a house steward, box office personnel and etc., according to its online non-profit rental card. That can be a daunting amount to struggling arts groups

“It’s difficult navigating the various price points,” says Watson. Last year, he says his office found that very few people wanted to pay $30 for a ticket to see Anne Caldwell and her troupe sing at Lutheran Redeemer Church in Avondale. “We had to give away many ‘outreach tickets.’”

Watson says the festival will continue to host free “pop-up” events in West Ashley, as it has done at the community garden next to the Schoolhouse, as well as along the West Ashley Greenway.

Watson is also bringing a series of pop-ups to micro-breweries in West Ashley, including a night of axe-throwing at Frothy Beard Brewing Company.