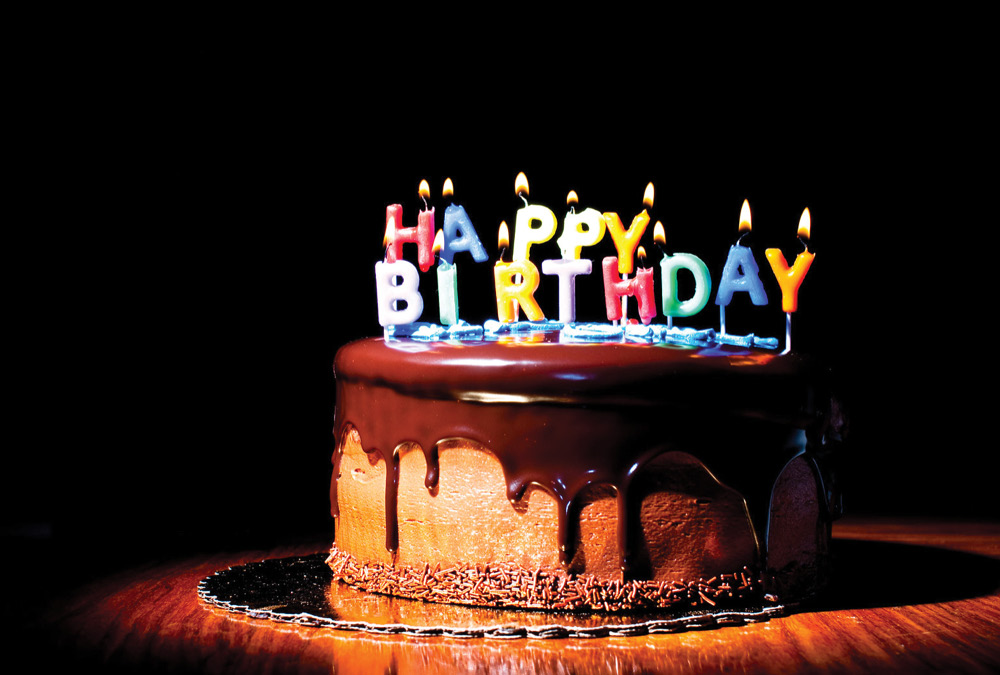 special to West Of Free Press

On Feb. 1, 2005 the first edition of West Of hit the racks. “My main goal was to give West Ashley a voice, to help us not be overlooked and overshadowed,” said editor and publisher Lorne Chambers, who still owns the newspaper along with his wife, advertising director Lindsey Chambers.

A decade and a half later, West Ashley has changed quite a bit … mostly for the better, with the exception of increased traffic, flooding concerns, and other growing pains. But 15 years ago, there wasn’t much talk about revitalization on this side of the river. West Ashley is now one of the most desirable areas to live and work in Charleston. We have amazing restaurants, great nightlife, beautiful public parks, a farmers market, a couple breweries, and the largest voting block and tax base in the City of Charleston.

While the West Of Free Press is by no means responsible for these changes, it has been here to document this progress and hold public officials accountable and make sure West Ashley is not overlooked.

As we head into a new decade, things continue to look up for West Ashley and for its community newspaper. In an era when daily papers are struggling with lost revenue and readers, community newspapers like the West Of Free Press provide an important voice for a community. Not only giving local businesses an affordable place to advertise directly to their main customers, but by highlighting the accomplishments and challenges that this community faces heading into the next decade and beyond.

“I’m proud of how far West Ashley and West Of has come in the last 15 years,” said Chambers. “And I look forward to seeing what’s next for our community and your community newspaper.”