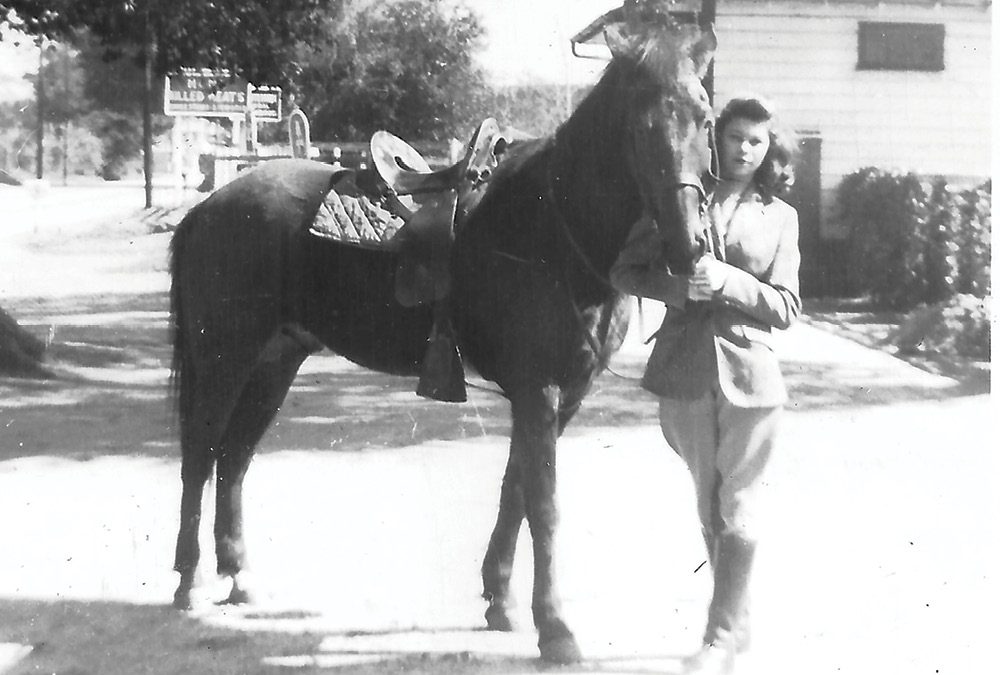 A big “Thank You” to everyone who has reached out to add to the stories!

Now time to move into Part 6 of this who-knows-how-many-part series where I have started at the beginning of the journals/milk crates/digital information and shared random small tidbits entered over the last 10 plus years of listening and writing about the Parish.

We pick up into the third journal that contains the threads, tidbits, and urban legends collected during 2010 and 2011 while researching for the publication of “West Ashley” – a then new title in the Arcadia Publishing Images of America series.

• Wednesday February 15, 1950 was the opening day for the “West Charleston” office of the Citizens and Southern National Bank. This would be the first bank to have a branch in West Ashley. The president of the bank, Hugh C. Lane, announced that Cecil Kearse would be in charge of this new office. I.D. Peek, the developer of Avondale and an advocate for St. Andrew’s Parish, had been lobbying for a branch to service the area.

• Cecil Kearse could fill the room with laughter as he regaled everyone with his stories. A typical story might go something like this: The first bank in West Ashley was in a building that originally housed a bakery. A customer asked Cecil: “Isn’t this the bakery?” Cecil’s reply: “Yes, just different dough.”  Others of the ones he shared were recounted in a 2012 “West Ashley Flashback” and again in 2015 when he passed away. It could be defended that Cecil knew everyone in the Parish that banked with C&S. One customer of the bank was the manager of the Magnolia Drive-In Theater. Cecil, who was a member of Ashley River Baptist Church, had the idea to have a sunrise Easter service at the theater. He okayed it with the manager; borrowed a trailer from Coburg Dairy to set it up at the theater as a stage; families came in their cars; the kids were in their PJs; the choir sang and the Easter service was delivered.

• “Parish Girls” is a name that a group of women have given themselves because they grew up in St. Andrew’s Parish during the 1940s and 1950s. Many like to get together and reminisce.

• Hogan’s Florist in Avondale was known for being able to nicely match the colors of the corsage flowers to the prom dress.

• There are fond memories of riding horses on the various farms in St. Andrew’s Parish.

• Who remembers the Sugar Bowl? 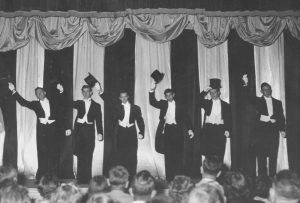 • Lots of memories of Mr. Hester’s show could fill a book. A few of the memories were detailed in 2012 and 2017 “West Ashley Flashback” columns.

Two of Mr. Hester’s scrapbooks have been archived with the Special Collections at the College of Charleston.

• Dr Leon Feldman had his dental practice on Daniel Street. He claimed to have built the first dental office in the Parish.

• Church archives and historians are a wealth of information about how the various religious communities grew and built their houses of worship. All the early churches had humble beginnings in people’s homes, and businesses, as there were not any gathering places for worship. The spires quickly grew up from fields that used to be farmed.

Can you add to these “Tidbit Tales?” Contact Donna Jacobs at westashleybook@gmail.com.