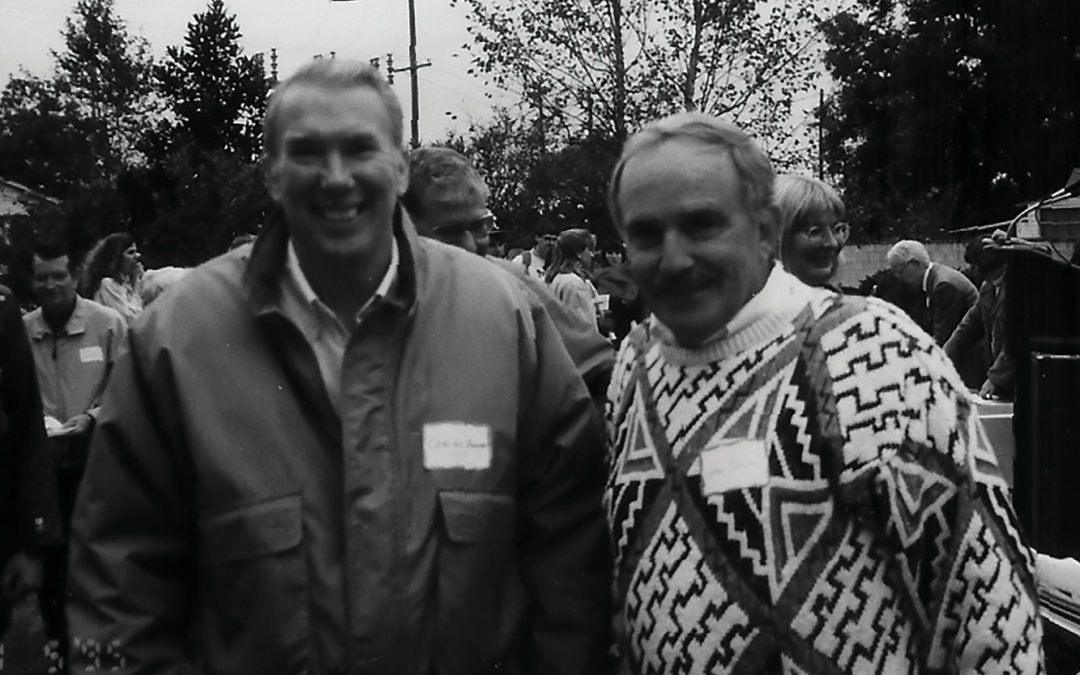 Part 3 of this who-knows-how-many-part series where I’m having to start at the beginning of the journals/milk crates/digital information and shared random small tidbits entered over the last 10 plus years of listening and writing about the Parish.

We pick up in the second journal that contains the threads, tidbits, and urban legends collected while continuing to research after the publication of “Byrnes Downs”.

May T. Rossiter was the architect of the Byrnes Downs Garden Club Scrapbook that now resides in the College of Charleston’s Special Collections. When  “Byrnes Downs” was published I only knew May from the scrapbook. At the book launch, some of her old neighbors came and invited me to learn more about her. (This interview was the inspiration for a 2012 West Ashley Flashback about May T. Rossiter.)

Avondale was featured in a small way in the “Byrnes Downs” book only because no photographs surfaced prior to publication – there was a chapter entitled “Our Neighbors” which told a brief pictorial history of the neighborhoods surrounding Byrnes Downs. This changed after the publication. Photographs and stories surfaced for publication in “West Ashley”. The urban legend of the house that radio built in Avondale, known as “The Dream Castle” was the subject of a 2013 West Ashley Flashback.

The second journal is populated with names of people to contact and the information from conversations that happened because word got out about “Byrnes Downs” and the upcoming book on “West Ashley”.

Notes even appeared in my mailbox or on my door. Charles Bennett, one of the little helpers featured on the cover of “Byrnes Downs” left such a note when he was in town because he had learned about the book. He added to the story – lots of back-in-the-day when boys were boys and roamed the area for fun. There was a skating rink on Savannah Highway on the land that once housed the Portaro restaurant – now a parking lot for the bank. He remembers a meat market and an ice cream store on Daniel Street. He lived in St. Andrews Homes after he was married.

There is lots of good stuff in Bill Ackerman’s scrapbook that ranges from the development of South Windermere Shopping Center to his various activities in the greater Charleston area.

Who remembers Minnis Store near the Ashley River Bridge?

Perry Capers, who has worked at the In and Out Car Wash for his entire career, is a wealth of local lore. His recollection of when James Brown brought his limousine through the car wash is just one gem.

Betty Smith Wilson and her husband T.L (Lit) were members of the  “The Supper Club” started in 1944. The club originally met in the building with the chimney that was previously part of the POW camp in West Ashley. The chimney was all that remained until recently when it finally succumbed to a bulldozer. During the interview with Betty, she shared the first anniversary gift that she made for her husband. The traditional gift is paper for the first anniversary so she made him a scrapbook (and it is a gem!). In this scrapbook there is a summons to appear before Magistrate Struhs in 1941 in Windermere for “trespassing” in Edgewater Park. They had gone there to enjoy the view. Magistrate Struhs office was on the corner of Wesley Drive and Savannah Highway and there was a tennis court next to it.

There are local memories and even one story that ran in the The News and Courier about a love story between a former Italian POW and a local girl.

Just a few pages into the second journal ….What can you added to these “Tidbit Tales?” Contact Donna at
westashleybook@gmail.com