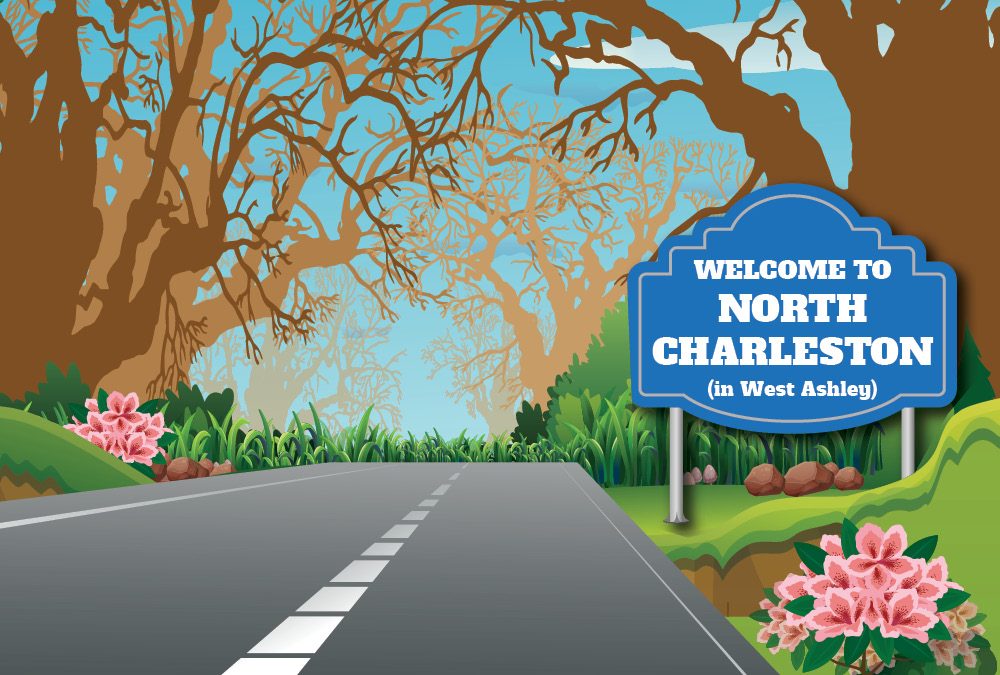 City of Charleston Mayor John Tecklenburg and his administration remain committed to keeping 2,200 acres of county lands out of the hands of North Charleston and its mayor, Keith Summey.

Two years ago, Charleston joined with the National Trust for Historic Preservation to challenge North Charleston’s annexation of the tract, which had been the home of Runnymede Plantation along the Ashley River.

The city and the trust fought, unsuccessfully, in court to have the annexation ruled illegal as it hopscotched over a piece of land already annexed into Charleston proper. State law limits cities’ expansion plans to coincide with properties that abut land previously incorporated into the annexing city.

Charleston spokesperson Jack O’Toole says that as of last month the city is still waiting to hear back from its motion to reconsider from the judge who ruled firmly in North Charleston’s favor last year. Should that fail, he says, the city will push forward with a full-blown appeal.

Charleston has been clear with its concern: that North Charleston could allow for overdevelopment on the land that could damage the abutting Ashley River Historic District and bring further environmental problems to that part of West Ashley.

Several plantations are already included in the district, like Drayton Hall.

Carter Hudgins is the president and chief executive officer of Drayton Hall, which invites visitors for tours and educational excursions to its historic and preserved grounds. He is very concerned who, or what, could be his neighbors in the coming years if North Charleston is ultimately successful.

“Bottom line is that Drayton Hall Preservation Trust is in the business of preserving the unique cultural and natural resources of the Ashley River Historic District,” says Hudgins. “This of course includes the preservation of Drayton Hall, but also the larger district.”

The district, consisting today of 23,000 acres, was originally placed on the National Register of Historic Places in 1994, and this nomination was expanded in 2010 so as to include both the plantation seats as well as the lands to the east of S.C. Highway 61 that include significant archaeological resources, including the homesites of enslaved people of African and Native American decent, according to Hudgins.

Charleston is also concerned over the possible effect that development in the area could have on the drainage situation, as it had been planning to use huge swathes of land in the area in its ongoing flooding mitigation efforts in the nearby Church Creek Basin.

Tecklenburg has made flooding his number one issue this year, and if the city sees its access to wetlands dry up, it could get wetter in that part of West Ashley.

Additionally, Charleston is concerned that the huge parcel would get further developed in a way not keeping with the area’s Urban Growth Boundary (UGB).

The UGB is a snaking and jagged zagging line that runs from the Folly River, over marsh and island, along the outskirts of Johns Island rural neighborhoods, into and up the Stono River, through Bear Swamp, and across Church Creek before it dead-ends into the Ashley River in West Ashley past Shadowmoss.

Inside the UGB, development — houses, stores, and the like — can be more intense and tighter packed. Beyond the UGB, the intent is to stop development into rural areas and limit urban sprawl.

The unspoken fear here is that North Charleston will allow for intense, generic development on the doorstep of one of the city’s most beloved historic districts.

Would Summey and North Charleston allow such a thing? In the past, that city told the Post & Courier that it, too, could ably develop the property.

But, after several days of phone calls and messages left at the office of Summey’s assistant went unanswered last month, it’s not completely clear what the plans will be.