Use Your Head, Not the Earth 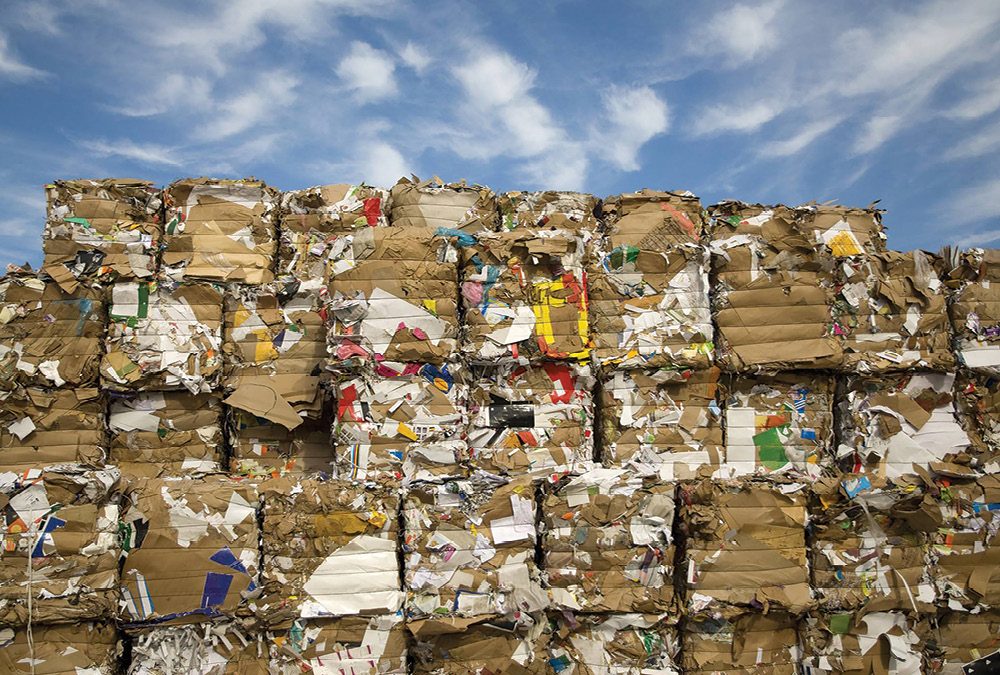 After a month of dumping all the county’s recycling in a West Ashley landfill, Charleston County’s recyling program is back on track

Mind what you put in your recycling bins at home, it could end up buried in the county landfill on Bees Ferry instead of finding a new recycled life.

Earlier this spring, the county buried an entire month’s worth of recycling at the landfill. Not because China refused to take our items, as has hampered other parts of the nation.

But because the county has moved away from sending its recycling to Horry County facilities and had to leave a month’s worth of recycling, covered up, until its Romney Street recycling center downtown could get going again.

During that month, weather happened, as it often does in Charleston, and the recycling was “contaminated,” according to Charleston County spokesman Shawn Smetana.

While it is a downer that items meant to be recycled ended up getting buried here in West Ashley, the silver lining is that now Charleston County is recouping the money raised reselling bundles of recycling materials. Before, Horry County was getting to keep that money.

But thanks to something Smetana calls “wishful” recycling on the parts of consumers, a lot more that goes into your blue bins at home goes into the Bees Ferry landfill than needs to.

Here’s a quick list of things you cannot recycle and should never go into your box:

*Plastic bags. Your grocery store may take old ones, the county recycling facility does not. Brown paper bags, however, are more than welcome.

*Food. That’s the OTHER bin.

*Pizza boxes. Sorry, guys, your wife is right. The oil-soaked cardboard boxes that have melted cheese stuck to the top of their mouths look perfect for recycling, but like the months’ worth of recycling earlier this spring, they’ve been contaminated.

*Clothing. If you want recycle clothes, hit a thrift store. Buy those bellbottoms you’ve always wanted. But leave your duds in the donation box outside, not in the bin in front of your house.

*Foam. Not the shaving varietal, but the stuff of stuffing in chairs.

*Rope, hoses. Anything in a rope form will snarl the recycling apparatus and bring recycling to a standstill as it is hand-removed.

“It starts at the curb,” says Smetana. But another good spot to look at is the Charleston County Environmental Management department’s Facebook page, which has further tips for saving planets, and photos of items that shouldn’t be recycled.