The Beer Snob — Summertime and the Livin’ is Easy 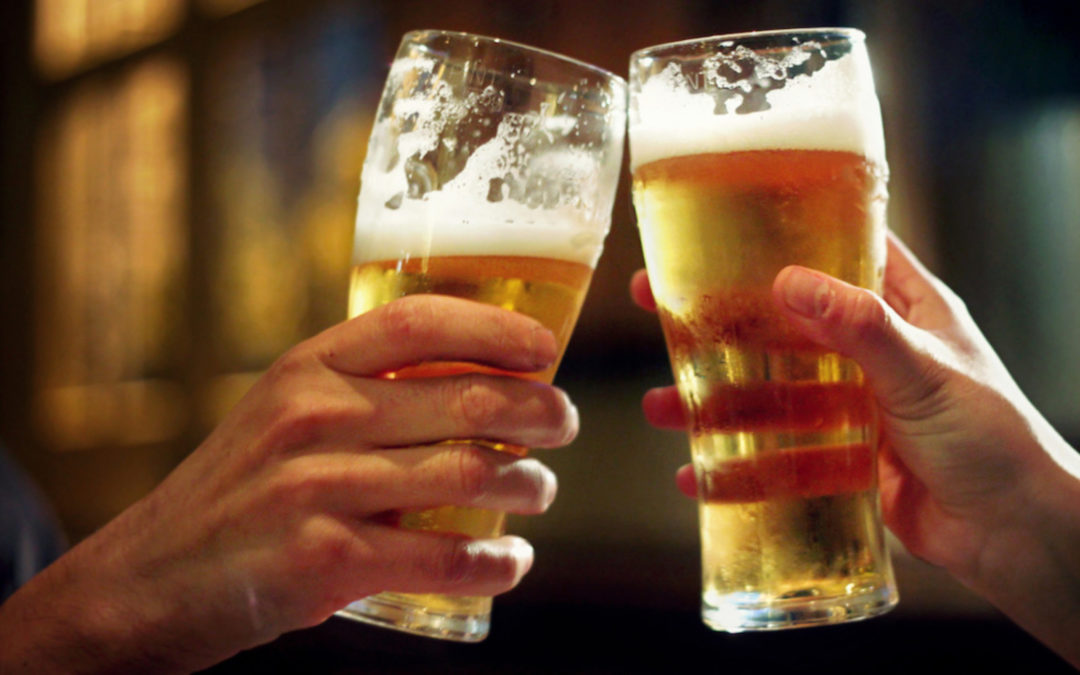 Only thing to worry about is choosing Ale or Lager? 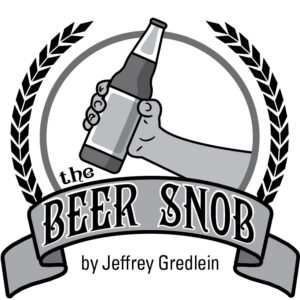 For the most part, craft beer summer releases consist of various wheat beers, several different types of pilsner, and the occasional IPA or even pale ale. Recently many odd sours and saisons have jumped into the mix as well. But a few other styles of beer are also available, and should be great summer options, especially for the craft beer aficionado looking for easy drinking yet flavorful session brews.

Blonde Ales, also called Golden Ales, are an American craft-brewery invention, created to compete with and compare to standard lagers. Not to be confused with the classic American Cream Ale, an ale challenger to American light lager. Your old fav Genesee Cream Ale would come off sweeter, lighter and with little to no hop note compared to a modern Blonde ale.

However, both Blonde and Cream beer are, in fact, ales. If you get a subtle corn, rice, or soap hint from your typical mass-produced lager, think instead of a touch of toasty malt and light hop. What you have with Blonde Ale is an approachable beer, leaning to the malt side, but also would not prove a stretch for your average macro drinker.

These golden colored ales are often clear but can be slightly cloudy, and should offer a decent sized head of foam from which aromas of gently sweet malt will mix with a touch of American hop. Most blonde ales are medium to lighter bodied, typically well carbonated, and smooth on the sip and finish; easy summer drinkers.

Historically, the blonde ale style of beer was a creation of the craft beer movement in America. However, it is reminiscent of several different European styles of beer. Blonde ales most closely resemble the Kölsch beers of Cologne, Germany. You would likely be hard pressed to make a distinction between an American brewed Kölsch and a Blonde ale. The beer also suggests the English summer ales, which are quite rare. The next closest cousin to the Blonde style would be less-hopped American, but especially English pale ales.

Victory Brewing Company’s Summer Love is a great, simple example of an American Blonde Ale. From their website: “With the sublime, earthy familiarity of noble, American and German hops backed up by fresh and clean German malts, Summer Love Ale ends with a surprising burst of lemony refreshment from fistfuls of American whole flower hops. Love Summer, now.”

If you want to get nuts with your Blonde, give Sixpoint Brewery’s Sweet Action a try. Reformulated from a somewhat bland but serviceable blonde ale, the new action is a hybrid blonde ale, wheat ale, pale ale! Described as a NYC Pale Ale on the website, Sweet Action uses Simcoe hops to give a peachy aroma, while Canadian White Wheat smoothes out the body and gives the beer that hazy look. Neither of these are an over-the-top experience, but great sipping, non-adjunct beers. Ales that would be comparable in strength and taste to American lagers…but better.