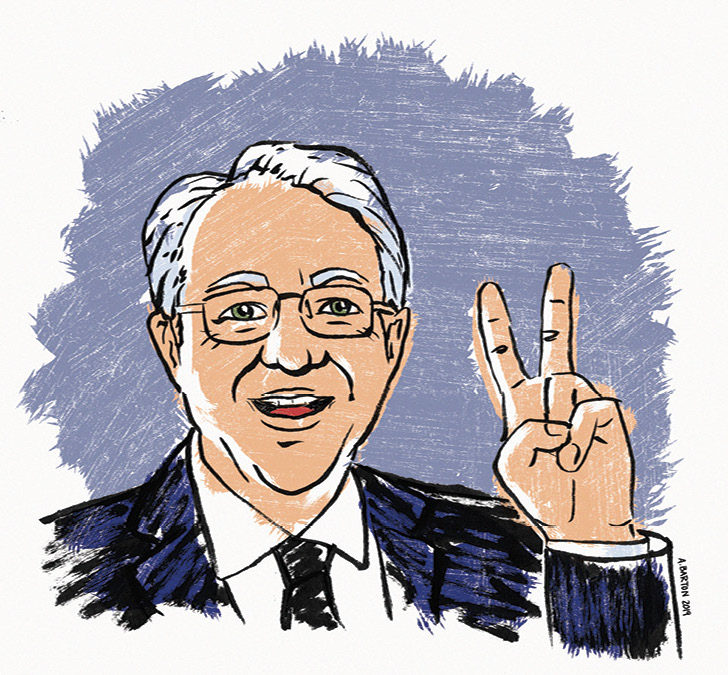 Let’s start with the obvious. Tecklenburg was reelected. The guy before him held the office for 40 years, or 10 elections. This could portend of a long tenure in City Hall.

Digging a little deeper, the fact that he got more than 50-percent more votes in the runoff, Tecklenburg’s win shows that Charleston as a whole still prefers a strong mayor/weak Council setup.

Most major cities have the opposite, but it was Joe Riley’s leadership (sometimes bordering on authoritarian) that established Council sitting in the passenger seat.

This election may have also been a vote for modernity. Consider that two of Tecklenburg’s biggest opponents on Council – Bill Moody and Marvin Wagner, both of West Ashley – were removed.

That means two “nay” votes were removed from Council when it comes to expanding transportation options beyond just cars and trucks. Bicyclists and pedestrians will fare better with their replacements judging from campaign rhetoric.

Moody and Wagner’s exits also cuts deeply into his opposition on Council, with Gary White having lost the mayoral race in the run-up election and not seeking his seat representing Daniel Island on Council. Additionally, Seekings will be cowed and bowed for the remainder of his tenure.

That leaves lone wolf Harry Griffin howling in the wilds of Shadowmoss and Keith “The Loneliest Man On Council”  Waring to oppose Tecklenburg.

Additionally, it also shows that the local Republican Party is a shamble, according to one GOP officeholder speaking on anonymity.

Consider that Tecklenburg wasn’t seen as having gotten a hold on any of the three major pressing issues in West Ashley and the region – traffic, flooding, and development – and he was following Sinatra and he’d had to survive a scandal (fiduciarygate) and a toothless audit.

Now, consider that no Republican candidate could get more than 30-something points on him. (Yes, to point out the race is nonpartisan is to miss the point.)

But with great wins come great responsibility, said someone’s uncle. And be clear: the skids are now greased for Tecklenburg.

That means that he won’t have an excuse of enemies on Council bogging down his agenda. It’s all on him now. Let’s see if its really “West Ashley’s time” as we have been writing for the past four years … for the next four years.

Given a chance to gloat after his big win last month, when asked for comment on “what it means,” Tecklenburg instead focused on his agenda, not his swollen political piggy bank.

Tecklenburg took a page from Moody, saying that while he is working on a drainage plan for the next 50 to 100 years for the city, he wants to continue work on clearing drains, increasing maintenance of the city’s stormwater system.

He likes the idea of smaller, tackle-able projects that will bring immediate results while he works the big nob on the big projects.

He wants to see more municipal affordable housing projects in West Ashley, and not just on the peninsula.

Tecklenburg, free from promise-making on the campaign trail, admits to the traffic conundrum as being “byzantine” in nature due to the overlapping agendas and fiefdoms between the city, county, state, and federal transportation departments.

He is promising more parks coming online in West Ashley, as properties transition from purchased to open for business.

In short, faced with an opportunity to spike the football, Tecklenburg chooses to go vanilla, and focus on the job of being mayor. Which is what probably got him reelected in the first place.