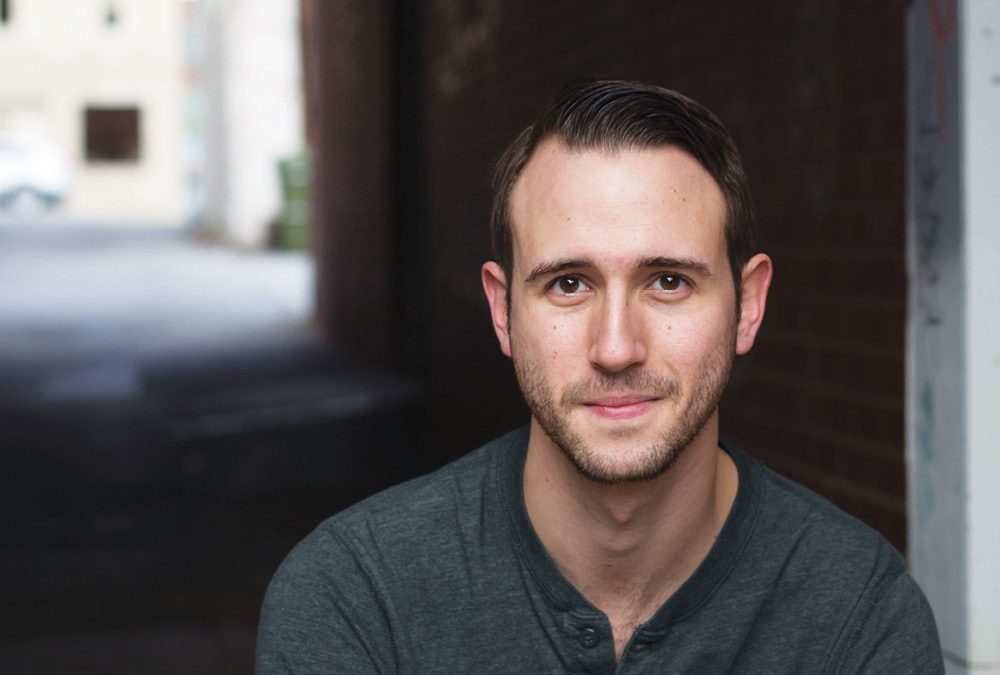 Charleston Stage officially debuts “The Pearl” theatre this month with its first full-length production when it stages the popular interactive whodunit Shear Madness, June 13-30 at its West Ashley Theatre Center in the Ashley Landing Shopping Center. It is also the only production Charleston Stage has on its calendar for The Pearl in 2019.

Written by German playwright Paul Pörtner, Shear Madness holds the Guinness Book of World Records as the longest running non-musical in U.S. history. It has been performed thousands of times over the last four decades, delighting audiences in Washington, Boston, Chicago and other select cities, adapting slightly to each town.

The play is set in a unisex hair salon and the landlady, who lives above the shop, is murdered and the audience gets involved in the action by questioning the actors and attempting to solve the crime. The ending of the play is different every night as audience members hear clues, question the characters, and then vote on who they think is guilty. Whoever the audience votes to be the murderer, that person improvises dialogue, along with the rest of the cast, to reveal themselves.

Charleston Stage has produced Shear Madness in the past, but this is the first time this, or any production, has been performed in West Ashley at brand new The Pearl theatre.

Local theatre veteran Jesse Siak takes on the challenging job of directing a play that is different every night. We caught up director recently and talked to him about the madness of Shear Madness, what it means to be the first full-length performance at the new West Ashley Theatre Center, and what audiences can expect.

WEST OF FREE PRESS: Shear Madness is celebrating its 40th year this year, why do you think it is so enduring?
JESSE SIAK: The creators of Shear Madness have come up with a perfect murder mystery formula, and I believe that’s why it’s endured. The show is ever changing with the times, adding new jokes, dialogue, and motivations. If something big happens in the news or in town, the script could change that night to highlight that topic. It never becomes outdated, and each show is completely different. When a performance piece evolves like this one has, it’s sure to stay on top.

WOFP: Does the show literally change every night? Or if you’ve seen it before will you know how it ends?
JS: It does literally change every night. About one-third of the play will stay exactly the same every night as the murder occurs. There’s an interrogation section, and after that, it’s fair game and up to the audience to help us tell the story. We reconstruct the events leading up to the murder with audience members calling out any inconsistencies or missing information on the part of the actors within the salon.

We take an intermission where the audience can discuss theories with our on-site detective, and then Act 2 consists of a free-form question and answer period where the audience can ask any question that comes to their mind. After that, they vote on who they think committed the murder, and then we do that scripted ending. So, when we say it changes every night, we mean it. No two performances of Shear Madness will EVER be the same.

WOFP: What do you think the audience will most enjoy about this particular production of Shear Madness?
JS: This is our first production in our brand new Pearl Theatre at Charleston Stage’s West Ashley Theatre Center, so we’re hoping audiences enjoy getting to be a small part of our Charleston Stage history. It’s very fitting that our first show is so interactive and that the audience gets to help us perform, and really get to take some ownership of this new and exciting place in West Ashley. This venue is much more intimate than the Dock Street Theatre, and I think audiences will enjoy this aspect — getting them closer to the stage and the action so they’re fully immersed in the experience. It’s also really funny!

WOFP From a director’s perspective, since it is somewhat interactive, does this pose additional challenges?
JS: This show is kind of a director’s nightmare. There are so many permutations to the story we tell that, even more so than other shows, I have to piece the puzzle together in so many different ways, and I don’t get to be as specific as I usually am. I say things like “Well, if they ask you this question here, then you’ll move to that side of the stage to answer. But, if this question comes first, then you have to make sure you’re beside him instead of being over there. They might not notice this, so we have to clarify a little bit. You have to be there at this point, so if this is skipped, go back to the other side of the stage, retrace your steps, and find yourself in the closet.”

Shear Madness’s looseness and unpredictability can be very challenging for a director, but I think that’s what makes it rewarding. It’s a great lesson on flexibility and really collaborating with my cast, technicians, and designers, so while it’s very challenging, I leave the theatre as a better director every night.

WOFP: Who are some of the standout actors who are performing?
JS: Another great thing about Shear Madness is how ensemble-based the show is. It’s a small cast of six actors, but everyone gets an equal opportunity to stand out. We have a terrific cast of local veterans, and each one has moments of stealing the show — that said, they’re right there supporting their castmates when it’s their time to shine.