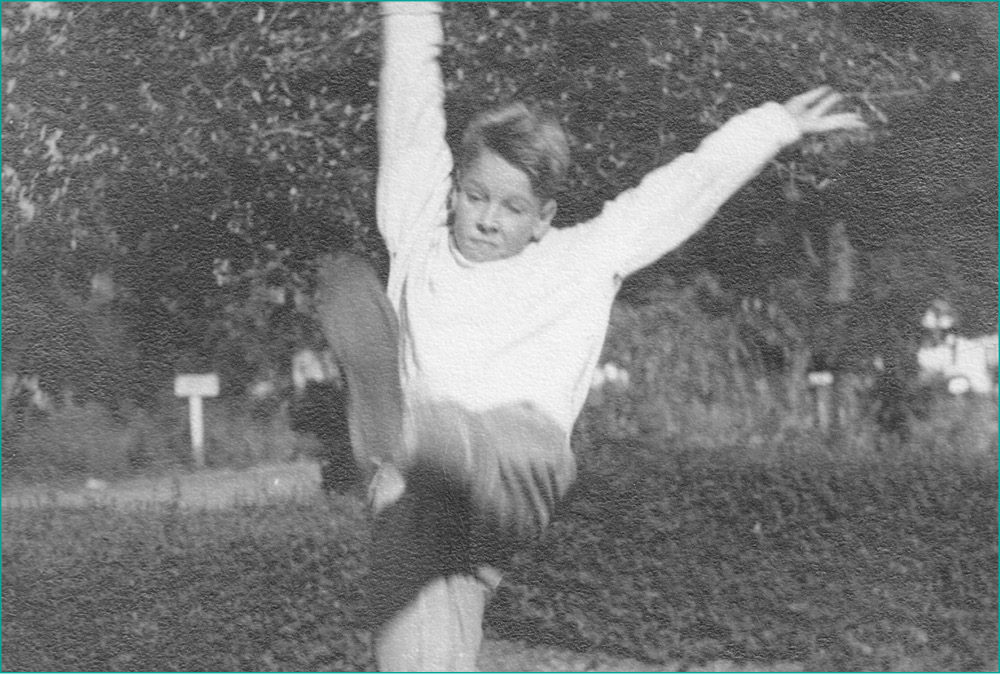 Part 8 in a series examining the early days of St. Andrew’s Parish

Stories are like presents for me so Merry Christmas and thank-you for the e-mails adding to the “Pieces of the Parish”!

Part 8 of this who-knows-how-many-part series where I have started at the beginning of the journals/milk crates/digital information and shared random small tidbits entered over the last 10 plus years of listening and writing about the Parish.

There are many first sentences that have developed into stories from St. Andrew’s Parish. Some are short and sweet and to the point. Others are long threads that weave through the time, place and fabric of the Parish. Elements of stories fill five journals, two milk crates and over 10 GB of digital information. Some of the elements have developed into the 150+ West Ashley Flashback columns. And yet there are stories still waiting to be discovered. Most of the stories have demonstrated that the six-degrees of separation theory is more like two degrees of separation when it comes to St. Andrew’s Parish.

We pick up in the third journal that contains the threads, tidbits, and urban legends collected during 2010 and 2011 while researching for the publication of “West Ashley” – a then new title in the Arcadia Publishing Images of America series.

• Delores “Tootie” Pearson Rogers wrote an essay on annexation in her junior year at St. Andrew’s Parish High School. She was active in Mr. Hester’s shows that were performed in the spring at the high school. James Ross Edwards, the son of Red & Bertha Edwards, was her dance partner. Who remembers Red & Bertha’s establishment on Savannah Highway?

• Several people have described with culinary fondness the grilled cream cheese and olive sandwich prepared by Roy Hart at his diner. Sounds intriguing.

• One story – Howard Lamar of Lamar’s Service Station owned the school buses. But could he have just managed them, operated them, or serviced them?

• Buddy Watkins related that several generations of young men worked for Roy Hart – passing the job from brother to brother or cousin.

• Ernest Everett Just was one of the founders of the Omega Psi Phi Fraternity.

• Howard R Jacobs’ son, Rivers, tells a magnificent and richly detailed story of his time serving our country in Korea.

• Did you attend Ms. Till’s kindergarten on Riverdale Drive in Avondale?

• Marguerite Julie Brown Richardson recalled walking with her mother from Maryville to Broad Street to pay the property tax for the home in Maryville.

• There were musicians, small club venues and ‘teen clubs’ in St. Andrew’s Parish. Who remembers the bands with names like: “The Villagers”, “The Swinging/Singing Counts”, “The Southside Soul Revue”, “The Malibus”, “The Sight and Sound” or the clubs named: Daniel’s Den, The Azalea Room, or Club 17. Many remember the Cavallero and Pythian Castle – they have greater name recognition.

• Girl Scouts would camp at Charles Towne Landing before it became a state park.

• Gene’s Haufbrau is located in the space that once was the Byrnes Downs Grill.

• Does anyone remember the fried chicken at the Fountain Inn, located at the corner of Savannah Highway and Coburg Road?

• Can you add to these “Tidbit Tales?” Contact Donna Jacobs at westashleybook@gmail.com.