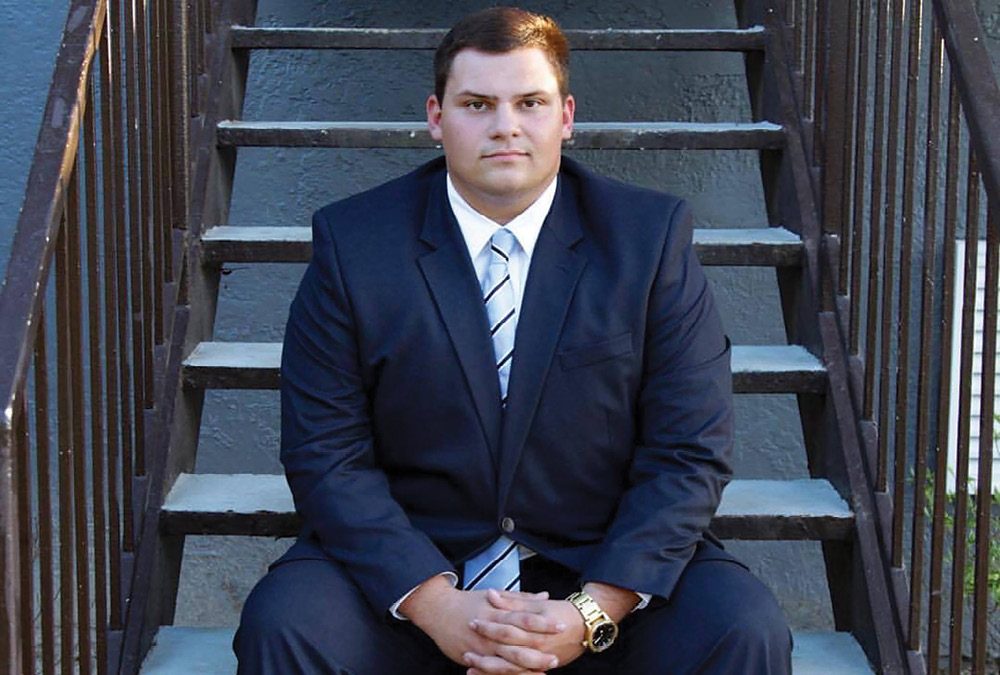 West Ashley City Councilman goes on the attack against the Mayor

West Ashley City Councilman Harry Griffin either struck a blow for fiscal accountability last month, or he served up a $52,000 “nothingburger” that will isolate him on Council.

Griffin was the push behind an audit of Mayor John Tecklenburg’s office that, according to auditors and independent lawyers, initially turned up no smoking guns and a small handful of minor fiscal questions.

Tecklenburg quickly covered any money he did owe, mostly for travel expenses that included his wife. His office claimed the audit cost $52,000, not to mention the refocusing of city officials off their regular duties. Griffin disputes that number, calling it a “falsehood” on social media, writing that “not one penny was added to our budget for this audit.” Griffin contends that the mayor’s estimates include fees for salaried employees, thus not costing tax payers extra money.

The audit, which had been unanimously approved by Council, came on the heels of another Griffin-led attack on the mayor that turned up $10 spent to print Tecklenburgs wife’s name on the back of his business cards.

Undaunted, Griffin claims there is an additional $250,000 or more “of misspending in that report,” and showed that four bids the mayor handed out had not been handled through the city’s usual channels. The report states that there was less than $14,000 in questionable expenditures.

Fellow West Ashley Councilman Bill Moody, usually a staunch Tecklenburg foe, thinks Griffin is “a little over his skis on this one,” and had told him that unless “there was $250,000 of bad stuff, nobody was going to be paying any attention.”

Moody says that if the financial issues don’t hit a quarter of a million dollars, considering the mayor has wide latitude over $200 million in city spending, “then people are going to think you are picking on him and just being political.”

Griffin says he’s not being political, and says he is focusing “on issues important to my district,” like flooding in Church Creek.

Griffin says that he and fellow councilmembers were being “mature” when they took the report without making a comment, waiting instead for an end-of-the-month session to bring out bigger and harder questions.

When told of Griffin’s “mature” comment, fellow West Ashley Councilman Peter Shahid takes a different tack, suggesting no one on Council said anything because there was nothing there to comment about.

“I’ve seen and read the report and what the lawyer reported: that there were no violations, and everything was done in pursuit of the city’s business,” says Shahid, usually a staunch supporter of the mayor.

Griffin says he will broach questions regarding Tecklenburg granting contracts to his campaign donors and “exorbitant” raises given to non-hourly employees in his department above and beyond what Council approved in raises earlier this year.

Griffin also says that if Tecklenburg is able to adequately explain all of his actions at the next meeting, then he “would be the first to apologize to the mayor.”

“Maybe I should have done it behind closed doors, in executive session, and not hurt anyone’s feelings,” he says. “But that’s the old way, and we’ll see what comes out …”

Jack O’Toole, the mayor’s spokesperson, refutes Griffin’s assertions regarding both the raises and the contracts awarded, saying both were in line with the new pay guidelines Council passed and the latter were made within state ethics laws.

That’s not to say that Moody, who is a full-fledged supporter of fellow councilman Gary White’s bid to unseat Tecklenburg, doesn’t think there’s not an ongoing problem with the mayor’s decision-making and fiscal moves.

It galls Moody that the city doled out a reported $85,000 lawyer consultant to watch “live streamed” Council meetings on behalf of the mayor. It further galls Moody that Tecklenburg, in his estimation, went beyond the Council’s intentions in giving raises to his lieutenants that went above cost of living adjustments.

For Moody, his problems with Tecklenburg’s decision making goes back to the mayor borrowing money from an elderly woman, whose money he was shepherding, without telling her. While a judge found no criminal action, this break with fiduciary norms shook Moody’s confidence in the mayor

Moody is still taken aback by the mayor putting his wife’s name on the back of his business card, cost be damned, because “who does that?”

Whether the whole ordeal ultimately turns out to be a doozy or a dud, it will likely color relations between and amongst the mayor and City Council for some time to come.