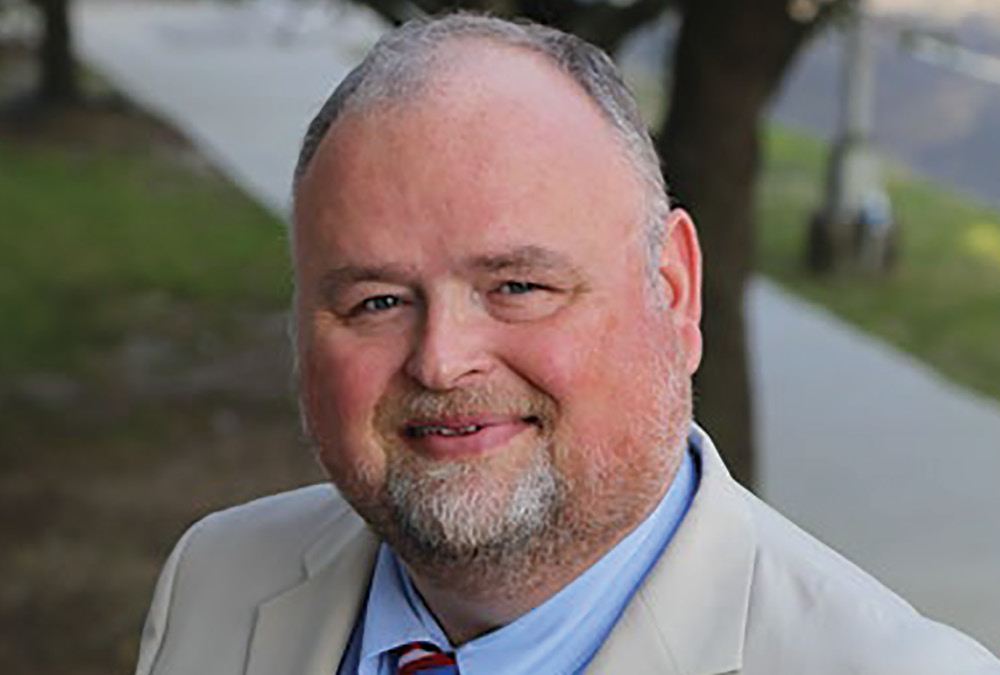 Charleston County School District (CCSD) announced this week that Dale Metzger is principal of the new West Ashley Center for Advanced Studies located on the West Ashley High School campus set to open in Fall 2021. Metzger has served as Garrett Academy of Technology’s interim principal since 2018.

Metzger joined the Garrett Academy staff in 2014 as the assistant principal and worked with grades nine through 11. Prior to his time at Garrett, Metzger served as a teacher, coach, assistant principal, and associate principal at West Ashley High School from 2005-2014. As the principal of Garrett Academy, Metzger oversaw a dramatic increase in the number of students achieving College and Career Readiness and an increase in the South Carolina Department of Education’s school report card from 49 – Below Average in 2018 to a score of 58 – Average in 2019.

Prior to entering the field of education, Metzger worked as a journeyman pipe-fitter at the former Charleston Naval Shipyard. This experience in the industrial field gives Metzger a unique perspective with regard to preparing students for the workforce in a skilled trade, along with preparing students for post-secondary educational opportunities.

Metzger says he is looking forward to creating partnerships with the principals of the schools that will be served by the new Center for Advanced Studies and creating dynamic educational opportunities for the students that they serve.