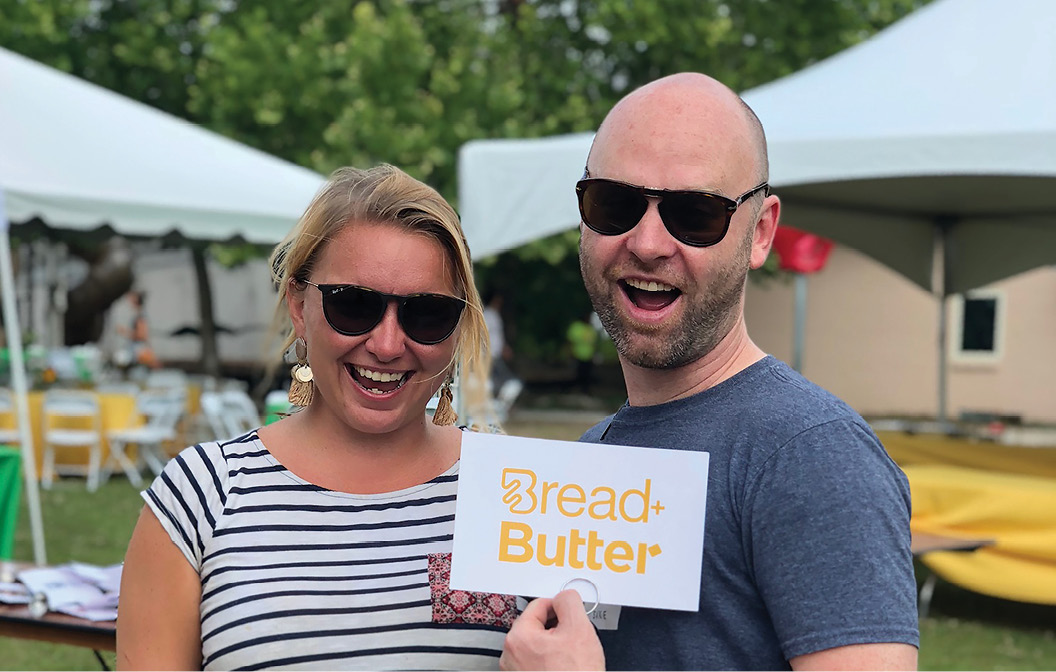 High heat can do a lot of things in a restaurant, like sear a steak to perfection, or burn through workers.

Charleston’s perpetually hot dining scene has meant high demand for workers in the dining rooms and kitchens or restaurants throughout the region. For years, Johnson and Wales University provided all kinds of employees.

But after Bank of America helped stroke a check for millions, that culinary school up and left for Charlotte over a decade ago. Then the downtown Art Institute culinary program tried to fill the void for a decade, but it’s closing come the end of December.

That pretty much means that the only large institution delivering restaurant-ready workers will be Trident Tech’s culinary program.

Hopefully, a host of smaller programs, largely located in area high schools can help. And that’s where a new nonprofit, and West Ashley High School, is trying to step in.

For the past two-and-a-half years, local restaurateurs Xan Mclaughlin and Becky Burke have been putting together Bread & Butter, a nonprofit that works to cross the gulf between local restaurants and local high school culinary programs.

For the past year-and-a-half, McLaughlin and Burke have partnered with culinary programs at Burke High School and One80 Place downtown. Bread and Butter bring in chefs from some of the best local restaurants, like Magnolias and the Park Cafe, for sessions.

Come January, Bread & Butter is planning to expand to sessions at West Ashley High School, and with Kids on Point, a separate after-school program for at-risk youth.

McLaughlin says they have an eye on becoming a fully-accredited culinary program and facility within the next three years.

Jason Wheless, the director of the WAHS culinary program, is excited about the possibility of welcoming Bread & Butter to his classroom. He sees this as more than an effort to provide local kitchens with workers.

Wheless is himself a veteran of the Charleston scene, having cooked at 82 Queen, The Woodlands Resort, and had been the chef de cuisine at Al Di La in West Ashley.

Wheless says that by bringing in outside chefs, the program would likely provide jobs to some of his students, but it would also let his students know better if this is the kind of work they want to go into.

“It’s kind of like a supplement to my curriculum,” says Wheless, who sees it like a field trip where a restaurant comes to his kids, instead of the other way ’round. “I think it’s an opportunity for the students to see what else is out there, and in some cases, this could be their first access or experience of the culinary industry, and it will be nice for them to see what other people are doing.

Several West Ashley restaurants have already partnered with Wheless’ program, and some of his students have gone on to work in places like Swig and Swine, Home Team Barbecue, Tattooed Moose, and Ms. Roses.

He taught a class recently at Burke where students were taught to expand their vocabulary beyond just “good” or “gross.” During the class, students tasted a variety of different ingredients.

“The fish sauce tasting did not go well,” he says with a laugh, when a student took the dare to take a “big ol’ shot” of the briny fermented sauce that gives Pad Thai its zing.

Other classes include knife skills, when McLaughlin brings in an expert to show students how to breakdown a chicken or a fish. There is a total of 12 classes, “and we throw in a ‘soft skills’ class, where we teach the kids how to succeed in an interview.”

“We teach them to bring in the application filled out, and look them in the eyes; it may be one of the most important classes we teach,” says McLaughlin, who has seen some kids in his class “hired on the spot.”

For more information about Bread and Butter or how you can help, visit www.breadandbutterchs.org.