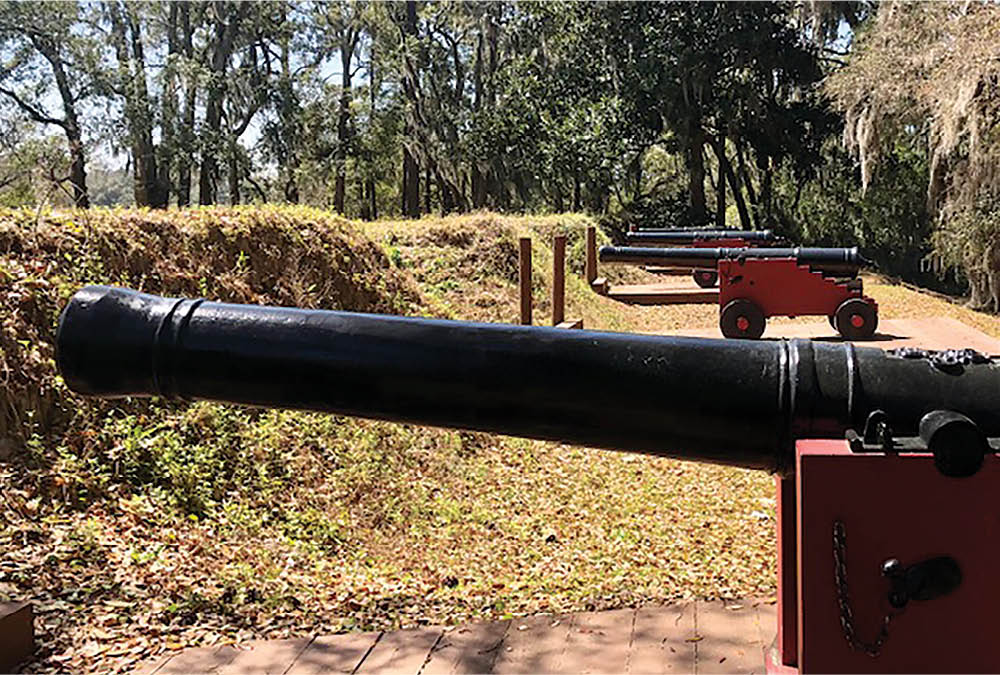 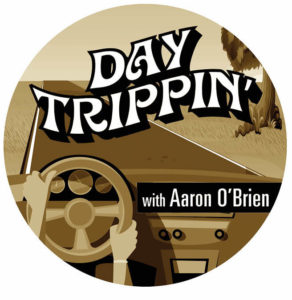 In April of 1670, a single wooden ship called the Carolina sailed into Charleston harbor and at the behest of King Charles II, the occupants established the first permanent European settlement in what would become the Carolinas. A small English enclave in West Ashley became the hub of the new colony.

Three-hundred-fifty years later, 2020 was to be a big year at Charles Towne Landing. Months of exhibits, lectures, and special programming had been planned to mark the 350th anniversary of the founding of Charleston. It was an opportunity for the entire city to learn more about its own rich history in an honest and accurate way, warts and all. But the COVID-19 pandemic arrived just as the events were beginning, and in that fraught and uncertain time the park made the heartbreaking decision to cancel what was years in the making.

One year later Charles Towne Landing is preparing to celebrate 351 years of history with a decidedly 21st century twist. In lieu of its traditional Founders’ Day Festival, the park is rolling out a series of virtual experiences, MP3 self-guided tours, and a new series of interpretive videos.

Patrick Cook, the park’s history and education coordinator, offered me a sneak peek at what visitors can expect. “The new Charles Towne Experiences Interpretive Video Series will be accessible by QR-codes located along the History Trail,” said Cook. “Visitors will be able to access the short documentaries by scanning the codes with their personal smartphones.”

It’s like having your own personal History Channel in your pocket. You want a front row seat at a cannon firing? How about hearing the crack of musket fire? Just snap the QR code and you’ll be transported to the defensive frontlines of the colony. You can almost smell the black powder. New video episodes will be added throughout the year so visitors can enjoy new content each time they return to the park.

Of course, a visit to Charles Towne Landing doesn’t mean you have to be glued to your smartphone the whole time. Any time you look up from your screen you’re going to be surrounded by history, nature, and some of the most stunning outdoor space that West Ashley has to offer.

The History Trail takes visitors back in time on a journey through beautiful gardens, earthwork fortifications, marsh views, and a replica of a 17th century ship, The Adventure. The UPS truck of its time, the trading ship (a ketch for all the boat nerds out there), was used to transport goods and even livestock along the coastal waters of the early colony.

But not everything was traded or imported. The colonists also grew their own food, so those with a horticultural bent will enjoy learning about the archeological work that has taken place to identify the various crops grown onsite. Judging by the evidence we have, the early gardeners had more success than I did when I moved from England to South Carolina. While my raised bed is home to a dizzying variety of weeds, the colonists were growing onions, turnips, carrots, even merlot grapevines. I assume the wine deliveries from England just took too long.

By this time your children have probably learned all they care to about 17th century potatoes, so to fend off a potential meltdown, take them over to the Animal Forest. Here you can visit with an impressive collection of animals that the colonists would have encountered when they arrived in 1670, along with some examples of the livestock that was schlepped over the ocean with them. Most of the animal forest is well shaded, so it’s a welcome refuge in the heat of summer and a great way to spend an hour or two with the whole family.

The wildlife here is not confined to the Animal Forest, however. The whole park is teeming with shorebirds, reptiles, small mammals, and birds of prey. I frequently see bald eagles, owls, and red-tailed hawks around the park, as well as the ubiquitous alligators that sunbathe on the banks of the ponds all summer. Binoculars and cameras are highly recommended. What’s more, spring is a perfect time to visit Charles Towne Landing. With acres of camellias and azaleas in full bloom, the place is a riot of color, songbirds, and fragrance — a slice of paradise on our doorstep.

Aaron O’Brien is a native of Great Britain. He and his wife Christina make up local duo Oh Valentino. When they’re not performing, you can find them exploring local attractions and outdoor spaces.