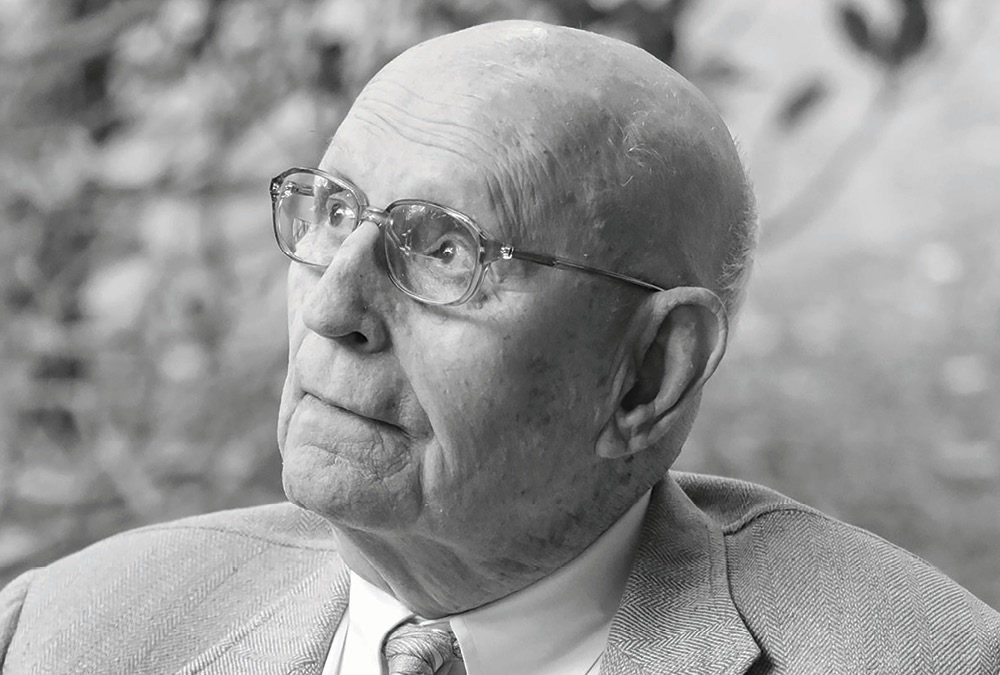 Charles Henry Drayton III passes away at the age of 101

Last month, Charles Henry Drayton III peacefully passed away at the age of 101. Drayton, fondly known to friends and family as Charlie, devoted his lifetime of work towards the preservation and protection of Drayton Hall. His work remains one of the most significant cornerstones upon which Drayton Hall has persevered to the present.

Drayton and his brother Frank (1923-1979) inherited the 18th-century plantation upon the death of their aunt Charlotta Drayton in 1969. They were the seventh generation of the Drayton family to own Drayton Hall and soon thereafter aimed to see this internationally significant site preserved as a historic resource for future generations.

In the decades that followed the passage of Drayton Hall to the National Trust for Historic Preservation in 1974, Charlie and his sister-in-law Martha Drayton Mood donated significant decorative arts objects to Drayton Hall, thus forming the foundation of its current museum collections. Such generosity and respect for the history of family, the Lowcountry, and our larger nation played an important role in developing the powerful exhibits you see today throughout Drayton Hall’s new Sally Reahard Visitor Center.

Of equal significance, however, was the inspiration that Drayton supplied to generations of Drayton Hall staff members.

“Speaking from experience, over the course of my 13 years at Drayton Hall, Charlie’s humor, encouragement, and perseverance has always inspired me to do the best for Drayton Hall, and his legacy will continue to inspire generations of preservationists,” wrote Dr. Carter C. Hudgins, President and C.E.O. of Drayton Hall, following Drayton’s passing on Dec. 2.

“In reflecting on the time spent with Charlie, there are many things that I will forever remember — foremost, the honor with which he lived,” wrote Hudgins. “He honored his family, he honored his legacy, and most importantly he honored everyone with whom he interacted. From Drayton Hall to Bishop Gadsden, he warmly embraced everyone he encountered and has inspired us all to live exhibiting generosity, thoughtfulness and happiness.”