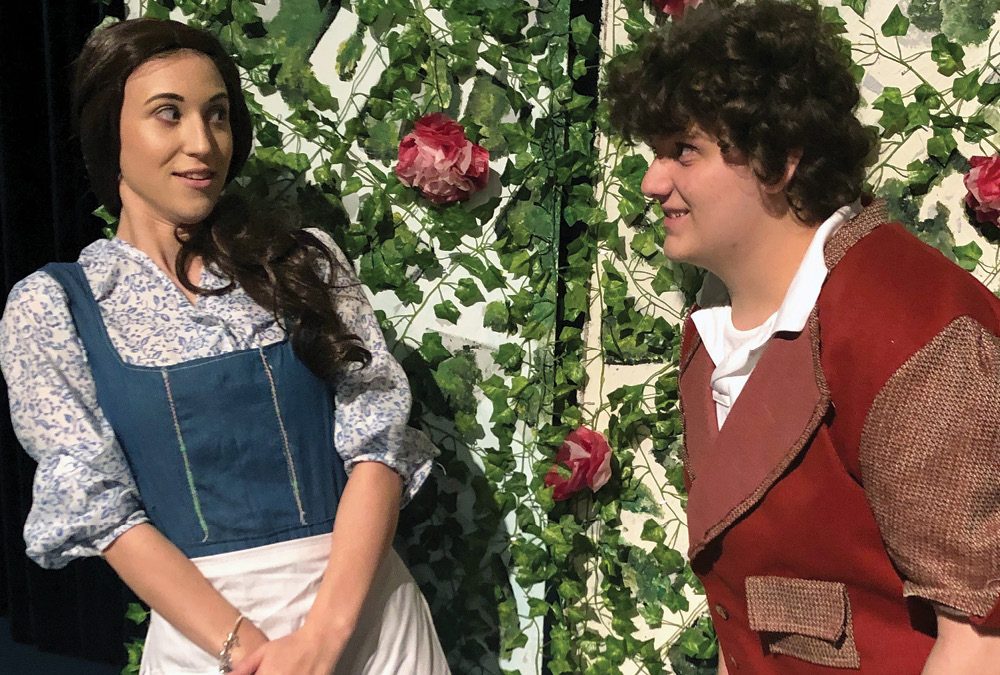 For many as the leaves begin to change colors and flowers begin to bloom, it signals the start of springtime. At West Ashley High School, it means that it’s almost time for the spring musical. Having put one on each year that the school has been open, (except for the first year when it was split between two campuses) students and teachers are hard at work preparing for their 18th production, Beauty and the Beast.

The Drama Studio is set to premiere the production on Wednesday, May 15 at 7 p.m., which will be followed by two more evening performances (May 16th and 17th) and, for the first time ever, a matinee on Saturday, May 18th at 2 p.m. Following the matinee there will be a Character Tea Party in the WAHS Cafeteria.

Tickets for the evening performances and matinee are $10. Admittance to the tea party is $5 for children who bring a guest. Children are encouraged to wear a costume to the matinee and tea.

The musical, based on the acclaimed Broadway show and the Oscar-nominated film of the same name, tells the story of an arrogant prince who’s cursed to live his life as a beast unless he learns to love and to be loved in return. Belle, who meets the Beast when she arrives at his castle to free her father, slowly begins to help the Beast come out of his shell. With the help of his servants, all of whom are under the same spell, Belle is able to soften the Beast’s cold-hearted nature.

This year’s production is made up of over 60 students who have worked on every single piece of this production. From performing onstage and building the sets, to designing the costumes and setting the light cues, each aspect of Beauty and the Beast has been touched by a West Ashley High student.

“I’m excited about this show because it demonstrates how many talented students we have here at West Ashley High School,” said co-director Michelle Jones. “This is the first collaborative production we have done that incorporates the entire Fine Arts Department. It’s been really great!” The mechanical invention used by Belle’s father, Maurice, was designed by students in the WAHS Robotics program.

Before the show on May 17th, The Art Studio plans to set up an art show where different pieces of student work such as paintings and sculptures will be on display. There will also be a slideshow running in the auditorium before the evening’s performance begins that will feature different works of art as well. The art show will begin at 6:30 p.m. in the WAHS Cafeteria. Visitors will have the opportunity to meet many of the artists who created the works as well.

“The thing I like the most about this production is that, as a culture, we’ve become very much about aesthetics so it’s nice to see a story that shows love from the heart,” said co-director Latanya Mueller. “It is also a story about redemption; that people can make mistakes and still become better people.”

Tickets to each performance are $10 and can be purchased at the door or by visiting www.wahsdramastudio.com.