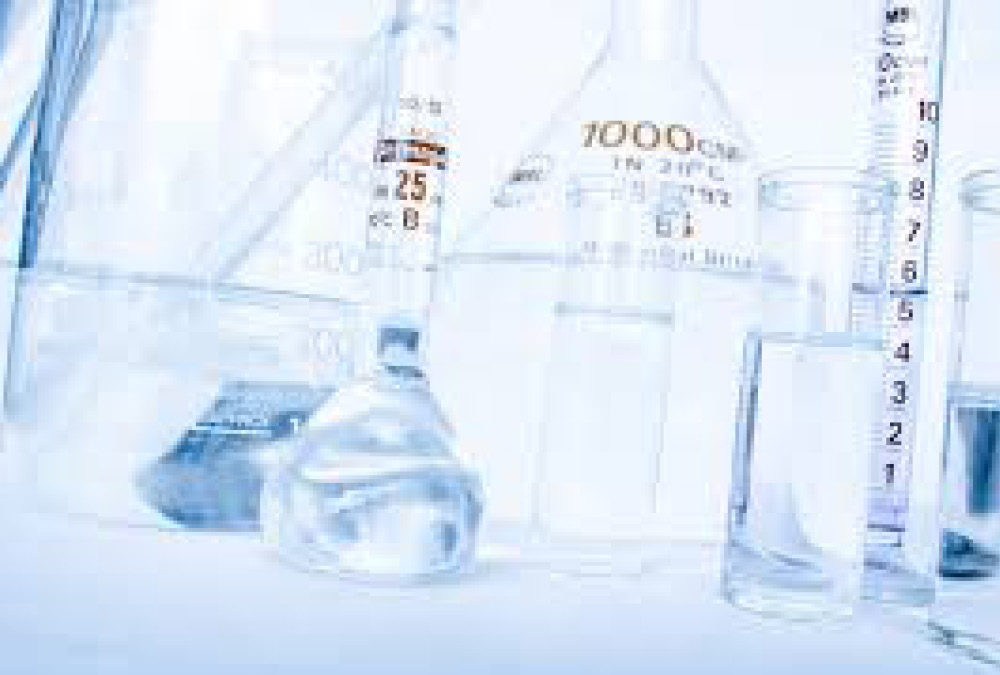 Charleston County Schools has begun a system-wide check of the safety of its drinking water, with a special attention on the presence of lead, under the guidance of its new facilities management director.

And so far, the news is very good in West Ashley schools.

“Even though South Carolina schools are not required to test drinking water for lead content, it is recommended by federal and state regulators, and by water utility professionals,” explained Ron Kramps, CCSD Associate of Facilities Management.

“It is clearly in the best interests of our students and staff that we take the extra step for their health and safety,” Kramps continues. “We have and will continue to respond immediately with corrective action, which may involve replacing older fixtures, adding filters where necessary, or flushing programs.”

A water-testing watchdog at MUSC, Dr. Routt Reigart, praises the effort, saying the district is “wisely” attacking even low-level lead issues. MUSC has been at the forefront of lead testing and mitigating in children for decades.

As of December, the district had initially tested the water at four different area schools: West Ashley Middle, CE Williams, Drayton Hall, and Orange Grove Middle. And the testing was exhaustive, wherein every tap and water fountain was tested for lead, which came close to 100 sources in some of the schools.

Results are still pending at those facilities above. But minute levels of lead showed up at sources located within the former St. Andrews High School building, perhaps not surprising as it was one of the oldest schools in the entire district.

The district’s reporting at that facility states that the school’s drinking water “was at or below the recommended level of 15 parts per billion (ppb) for “first draw” testing except for one sink in the concession stand at the gym.”

Staff reportedly immediately turned off the faucet, retested it and found to be below the recommended level following typical use and flushing. But, according to the district, it replaced the faucet out of “an abundance of caution” and added a lead filter on the line.

West Ashley shouldn’t be expected to have too many positive tests for lead, as so many of the schools are modern or have just been built. Still, the school district had pledged to release the data as it gets it.