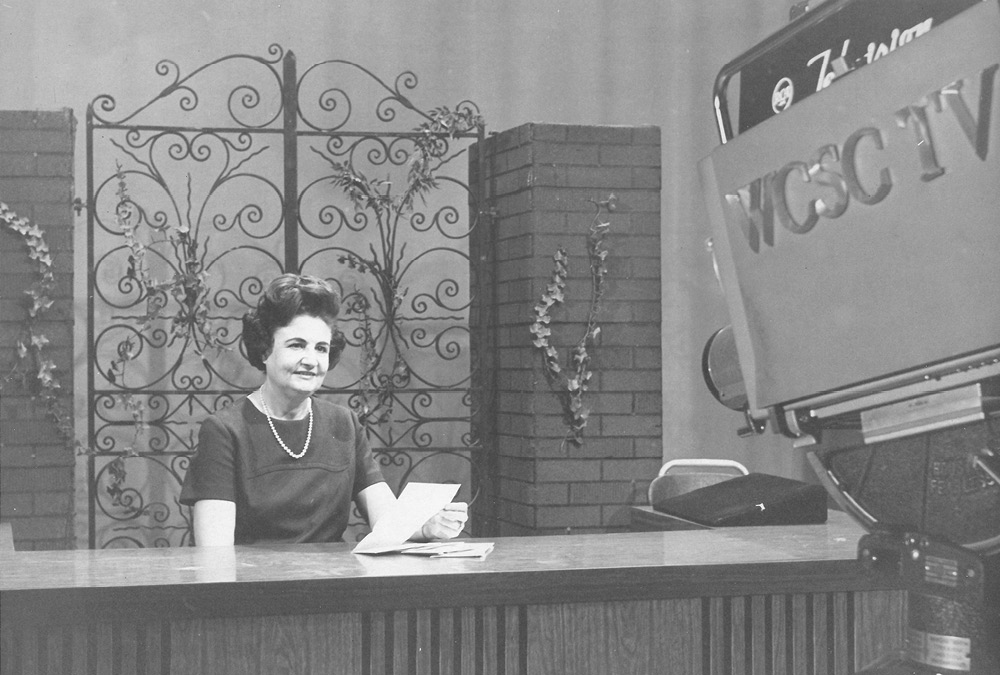 Part 10 (can you believe it) of this who-knows-how-many-part series where I have started at the beginning of the journals/milk crates/digital information and shared random small tidbits gathered over the last 12 plus years of listening and writing about the Parish.

There are many first sentences that have developed into stories from St. Andrew’s Parish. Some are short and sweet and to the point. Others are long threads that weave through the time, place and fabric of the Parish. Elements of stories fill five journals, two milk crates and over 10 GB of digital information. Some of the elements have developed into the 160+ West Ashley Flashback columns. And yet there are stories still waiting to be discovered. Most of the stories have demonstrated that the six-degrees of separation theory is more like two degrees of separation when it comes to St. Andrew’s Parish …

We start in the fourth journal that contains the threads, tidbits, and urban legends collected after the publication of “West Ashley” – a then new title in the Arcadia Publishing Images of America series.

• Frank and Eleanor Soubeyroux established a pet store called “The Kongo” in the building that currently houses “The Roost”.

• There were many hunting clubs in the area. Millbrook Hunting Club, Bradley Pasture Hunting Club, Middleton Hunting Club and Tea Farm Club are a few examples. The Tea Farm and Long Savannah are two large tracts where many local hunters frequented.  Post World War II, membership to the Tea Farm Club was $100/year. Monthly dinners were held on location even during the off-season. Many stories come from these experiences. The reference to a man who liked his bourbon sandwiches has always been a particular favorite. Sammie Bootle, Albert Whaley, and Oscar Vick, Sr. were hunting buddies.

• Nobody was ever a stranger to Philip Higdon, Sr.

• “Gardening with Margaret Higdon” was a feature on WCSC TV on Sunday afternoons in the 1950s.

• In the late 1940s the Portaro’s purchased the skating rink on Savannah Highway next to Byrnes Downs and opened the Portaro’s restaurant.

• Jimmy Padgett worked for Sammie Bootle at Bootle’s BBQ on Savannah Highway. Jimmy recalled Sammie Bootle being a mentor to him as a teenager and teaching him the finer points of customer service, handling money, and being a soda jerk. He remembers some of the first names of the people who worked there: Margie, Hazel and Marie were waitresses, Margie fried the chicken.

• There used to be a powder magazine located on Dulsey Road.

• Doris Hagan recalled paying a dime to ride the bus from her grandfather’s store on Savannah Highway near Stinson Drive to see serial movies, like Dick Tracy in the theater downtown.

The Owl’s Whist Club “Roost” clubhouse in Ashleyville was designed by H.A Costa and built by Thomas Pinckney in 1947.

Can you add to these “Tidbit Tales?” Contact local author and historian Donna Jacobs at westashleybook@gmail.com.