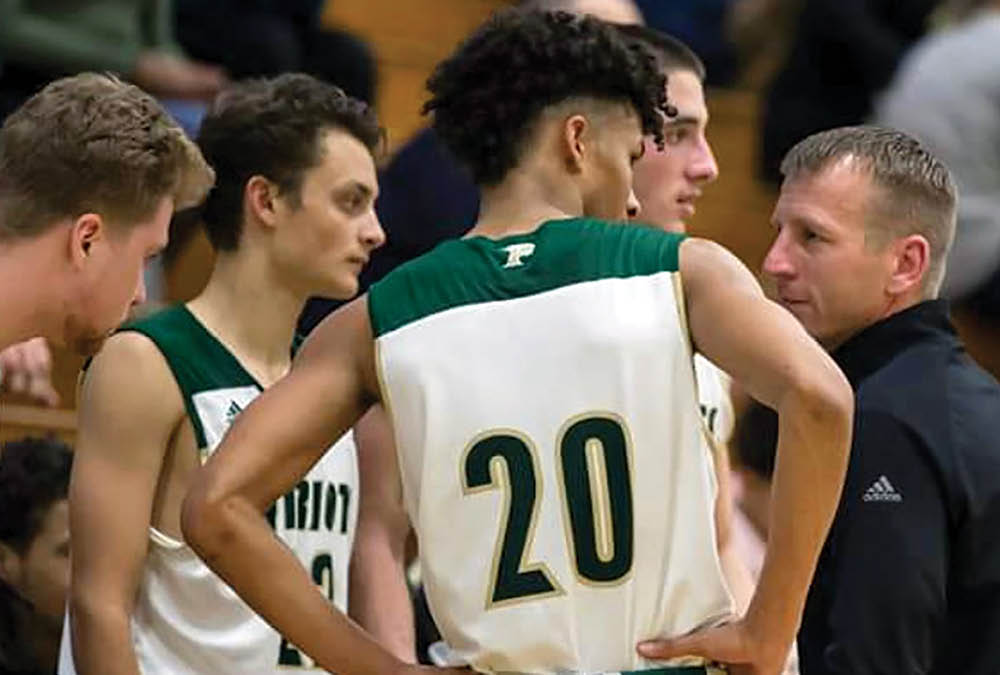 West Ashley High has named Benjamin Snyder, a four- time Conference Coach of the Year, as its next head men’s basketball coach. After a successful run as the head coach at Pinecrest High School in Southern Pines, NC, Snyder is now officially a Wildcat.

Snyder served as the head men’s basketball coach at Pinecrest for the past nine seasons. With a record of 148 – 45, he guided the program to five straight 20-plus win seasons, two conference championships, and two conference tournament titles. His teams also had success in the state playoffs making four appearances in the Sweet 16, two in the Elite 8, and one Final Four. While there, Snyder named a Conference Coach of the Year three times.

“I am extremely grateful for the opportunity to become the next men’s basketball coach at West Ashley High School,” said Snyder. “The basketball tradition that Coach DuPre built over the past two decades excites me. I cannot wait to continue and build on this tradition of excellence. Our staff and student-athletes will bring an enthusiasm, focus, and work ethic that makes our school and community proud. I cannot wait to meet our current and future Wildcats as we begin this journey together. My family loves the Charleston area and we are looking forward to becoming Wildcats.”

While studying at the post-secondary level, Snyder was a National Christian College Athletic Association (NCCAA) Runner-up at Grace College where he played under Coach Jim Kessler. He was named Rookie of the Year in 2003 and served as Captain during the 2005 – 2006 season.

While at Grace, he earned a Bachelor of Science, Physical Education, and Health in K-12 with a coaching endorsement. Snyder was also named a two-time National Association of Intercollegiate Association (NAIA) All American. He earned his Masters in Sports Management through American Public University in 2009 where he graduated with honors.

He returned to Plymouth in 2008 and served as the men’s varsity assistant coach for two years.

In 2010, Snyder assumed head coach responsibilities at Caston High School in Fulton, IN where he helped the team earn back-to-back Midwest Conference Championships and was named the Conference Coach of the Year in 2011.

“Coach Snyder has a proven history of excellence on the court,” said West Ashley High Principal Ryan Cumback. “We are extremely excited to have Coach Snyder join the West Ashley Community and look forward to watching our program continue to grow under his leadership.”

Snyder began his teaching career in 2006 as a physical education teacher at Perry Hill Elementary. He has since worked at Oregon-Davis Elementary, Plymouth High, and Caston High where he served as a PE, Health, and Weightlifting teacher.

Snyder’s career in athletics closely mirrors that of his father’s. Originally from Granger, Ind., his family moved around a lot when he was a kid because his father was a high school and college basketball coach. Snyder has been married for 15 years to Lauren Snyder and they have three children (Grace, Ella, and Madelyn).