A Helping Hand in the Fight Against Flooding 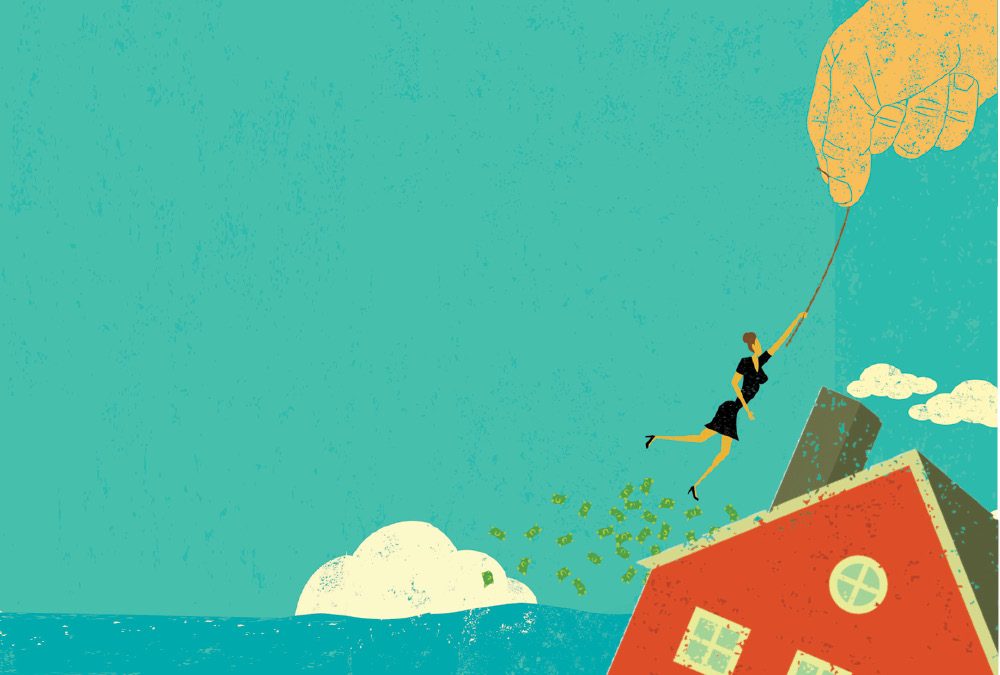 Two and half years ago, soon after Mayor John Tecklenburg came into office, a member of his administration was asked how much it would cost to fix Charleston’s flooding problems.

Mark Wilbert guesstimated around $2 billion, with the bill split nearly evenly between the city and “upstream” funding sources like the state and the federal government.

City Hall recently doubled down on that amount. Which brings up the question: How much of that $1 billion from the city will be put to fight flooding in West Ashley?

The longer answer is “more.” That number rises to $200 million when projects West of the Ashley River on James and Johns islands are included. Additionally, that number would rise again once the state and feds get involved in flooding mitigation projects along their highways and interstates that reside in West Ashley.

But with only a 12-percent slice of the flooding funding pie, does that mean that flooding issues in West Ashley aren’t as important as flooding issues on the peninsula, which could receive the lion’s share of the funding?

To quote the late U.S. Sen. Everett Dirksen, “a billion here and a billion there, and pretty soon you’re talking about real money.”

City Councilman Bill Moody thinks that that is Tecklenburg’s administration’s perspective. “For some reason, their flooding is more important than our flooding,” he says, pitting downtown versus the suburbs.

A TIF, or tax incremental funding district allows taxes gathered in that district to be earmarked on projects benefiting that district, bypassing the city’s General Fund budget.

The mayor’s office argues that working off the peninsula, sometimes in woods, is much less expensive than working on the peninsula. And the peninsula is where much of the money is generated to fund projects is raised via taxes thanks to business and the tourist industry.

City Councilman Keith Waring thinks all the big money numbers floating around, and efforts at addressing flooding issues are keyed more to this being a mayoral campaign year.

Waring, like Moody, is a big supporter of City Councilman Gary White’s bid to unseat Tecklenburg.

“There’s no accuracy in that; there’s no studies, no cost estimates,” says Waring, who holds that City Hall is pulling numbers “out of the sky” while under the influence of consultants. “We need to know what is real and what is hyperbole,” he says.

What Waring wants is “a plan” that projects and costs can be plugged into, especially a priorities plan to set the agenda so no one part of the city is left out.

Betsy LaForce is the point-person on the flooding issue at the S.C. Coastal Conservation League. The League has joined with a host of disparate groups, from the African-American Settlement Community Historic Commission to the Southern Environmental law Center, in a collation called Fix Flooding First.

LaForce says it is worrisome that the city has not identified where the $1 billion is coming from, and that it could do a better job of relaying what money is lacking for specific projects.

LaForce believes that the wording of the 2016 half-cent sales tax referendum opens the door for some of that money to be applied to flooding issues. That could hamper efforts to fund the Interstate 526 completion project.

Funding the city’s admittedly fuzzy $1 billion is doomed from the start, according to City Councilman Harry Griffin, who says current flooding project cost overruns will likely continue. He points to a current Hickory Farms neighborhood flooding project that was originally estimated to cost the city $500,000 but may now cap out at $1.5-$2 million.

Suddenly, the $50 million earmarked for further Church Creek flooding projects could similarly balloon to $150-$200 million, from Griffin’s perspective. And then POOF all of the money set aside off the peninsula is gone.

City’s esilience department head  Wilbert agrees with Waring that there’s a need for a prioritized plan. Good thing Matt Fountain, who heads up the city’s Public Works department and is its stormwater czar, will introduced one on May 28 to City Council (after press time).

The plan will be borrowed and customized from a process used in San Francisco.

Fountain, aptly named, says there are multiple studies for drainage issues in West Ashley, and that the $500,000 estimate Griffin referenced was a “very general” estimate that was further shaped as more problems came forward.

Fountain would like to see whatever plan or priority list emerges be evaluated on a yearly basis.

“Originally, the city had no money and a lot of (flooding) problems. Mayor Tecklenburg comes in and makes drainage a priority and says let’s do these projects,” says Fountain. “We needed money for those projects, we got the money through fee increases and bonding, and for a while we had more money than we had projects.”

“Now, we have more projects than we have money,” says Fountain, “We need to make intelligent use of money, and we need to step back and create a plan.”

Part of that plan, though, may need to be adjusted, he says, based on its cost effectiveness. The city may want to secure an area from flooding during a 100-year rain-event, but may have to trim it back to protection from a 50-year event.

“We need to decide what funding we are willing to generate to get to a level of service we can live with,” says Fountain.